On January 10, it was reported that Sharp is planning to build an OLED screen production line in the Foxconn Zhengzhou plant, with a total investment of 864 million US dollars. The production line will be officially put into production in 2019. Sharp is now investing heavily in OLED production lines, mainly for the iPhone. 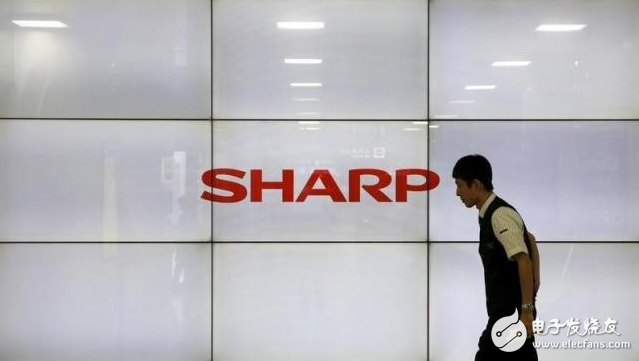 It is reported that Apple's iPhone 7S and iPhone 7S Plus will adopt LCD screens this year. In view of the 10th anniversary of the birth of the iPhone this year, some analysts believe that Apple will also prepare an iPhone 8 codenamed Ferrari, and this special edition will Configure the OLED screen. It is assumed that by 2018, all iPhones will be equipped with OLED displays.

However, this iPhone 8 will be launched this year with Samsung's OLED display, and Sharp's OLED production line will not be put into production until 2019, so before the end of 2018, Apple has been relying on Samsung's technology.

Half of the world's iPhones were born in this factory in Foxconn, Zhengzhou. Therefore, the OLED display produced by Sharp is likely to be used by the new iPhone. The OLED screen and iPhone assembly workshop can be put together to a certain extent. Save on transportation costs and get a bigger advantage than other competitors.

In addition, Japan's Sakai Display Products (SDP, Foxconn President Guo Taiming and Sharp are their shareholders) have built an OLED production line, and will start production next year, and the test results of this line will determine Sharp's OLED production capacity.