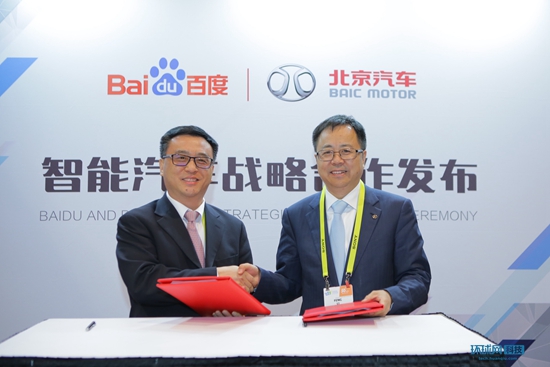 The strategic cooperation is mainly aimed at two products, namely the introduction of Baidu integrated car networking solutions in the first half of this year, and at the end of the year, the road test will be conducted on the cooperative L3 autonomous vehicles.

According to the agreement, both parties will collaborate in depth on L3 autopilot technology such as high-precision maps and learning maps. Baidu will provide BAIC with smart car OEM solutions such as CarLife, CoDriver, and MapAuto. In addition, both parties plan to jointly set up a project laboratory for the research and development of new technologies for smart cars, and jointly declare the results of resource swapping and project mass production as well as experimental development, research, and research projects. At the same time, the two parties also plan to jointly establish channels and platforms based on service users.

At the launch ceremony, Baidu President Zhang Yaqin stated that Beijing Automotive has always been actively pursuing intelligent upgrades of automobiles. Smart cars are an inevitable trend in the development of the automobile industry and urgently need to establish a sound smart car ecology. According to Zhang Yaqin, the intelligent upgrade of the automotive industry is a major project that requires Internet companies and traditional car companies to play their respective advantages. 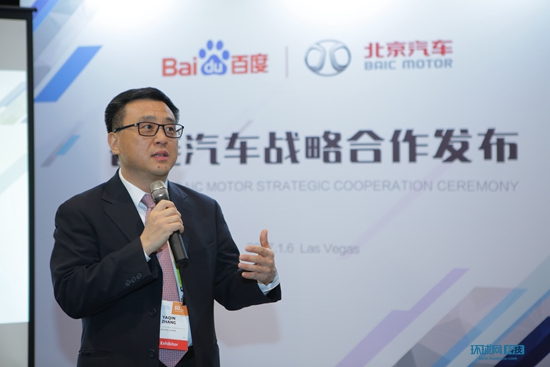 Zhang Xiyong, general manager of BAIC Group, stated that the development trend of the automobile industry in the future should be the deep integration and collaborative innovation of traditional auto companies and Internet companies. The intelligent strategy jointly released by Beijing Automotive and Baidu Smart will help promote both parties' technological upgrading in the field of intelligence, and will set an example for the development of the smart car industry. At the launch ceremony of strategic cooperation, Beijing Automotive also released its own intelligent development strategy.

As the world's leading provider of smart car software solutions, Baidu Smart Cars, based on artificial intelligence and big data, has launched a complete smart car software program in L3 autopilot technology, automotive networking applications, and automotive big data services. Prior to this, Baidu Smart Motors has cooperated with a number of well-known domestic and foreign passenger cars and commercial vehicle companies. In November last year, the first domestic unmanned truck jointly released by Baidu and Foton became a global industry focus. The car uses the L3 automatic driving technology of Baidu's high-precision maps, as well as the unmanned driving technology and commercial vehicle big data developed by Foton, and has taken the lead in initiating the full application of automatic driving technology in the commercial vehicle field.

For the highly-regarded L3 autopilot technology, Zhang Lei, general manager of Baidu Smart Automotive Business Unit, said that the existing Camera+Radar+HDMap (high-precision map) sensor solution has enabled smart cars to be on highways, parking lots, and closed parks. Such as the specific driving environment under the autopilot function, which Baidu high-precision map has become the only one with the ability to achieve large-scale production capacity of the map business. At present, Baidu's high-precision maps have reached centimeter-level accuracy with an automated production level of more than 90%, such as traffic signs, ground signs, lane lines, signal lights, and various facilities on roads such as roadsides, bridges, lamp posts, and guardrails. The automatic recognition accuracy rate reaches 95%, and the data can be updated in minutes. 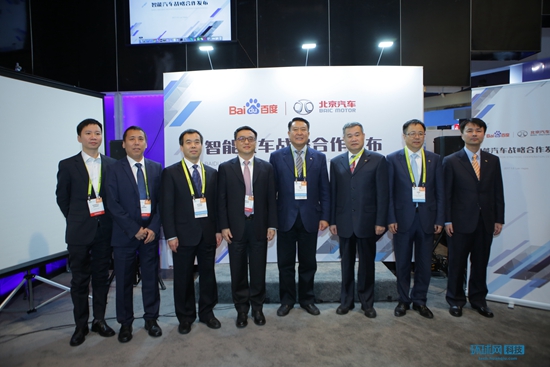 With these 6 interchangeable plug -- CN,KR,US,EU,AU,UK plug, you can only take one 16V wall plug in power adapter with you when you traveling among these 6 countries.

We can also make it with more plugs if you tell us your specific requirement. 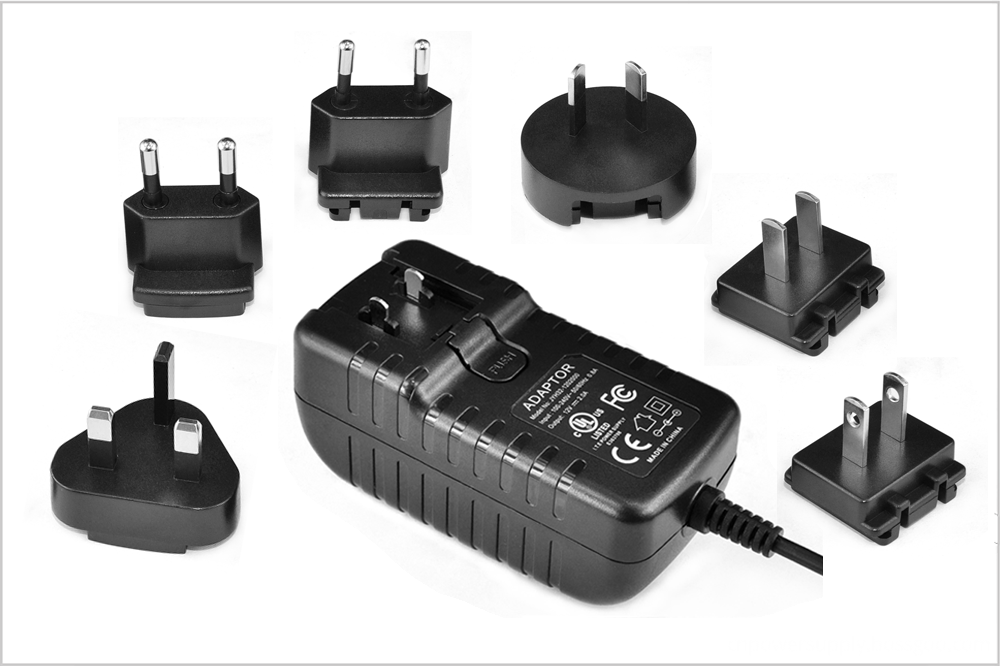