1 The function and packaging of DS1821 DS1821 is a digital temperature sensor produced by American Dallas company. The connection with the microcontroller is simple. It uses a single bus (1-Wire Bus), that is, it is connected to the microcontroller with a data line. The single-bus communication protocol communicates with the microcontroller. The operating temperature range is -55 Â° C to 125 Â° C, and the accuracy at 0 Â° C to 80 Â° C is Â± 1 Â° C, which fully meets the requirements of automotive air conditioning control. There are two types of packages: 8-pin SOIC package and 3-pin PR35 package, as shown in Figure 1. 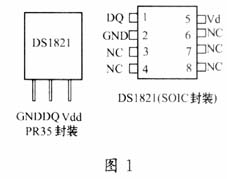 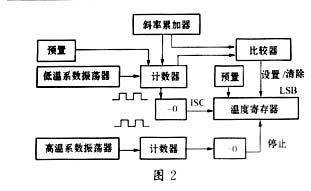 The S bit is the sign bit, 0 is positive and 1 is negative.
The format of the temperature register is the same as that of the TH and TL registers, with 1 sign bit and 7 valid data. Its value is the corresponding temperature value (Celsius temperature). â„ƒ.
The working register is also an 8-bit register with the following format: 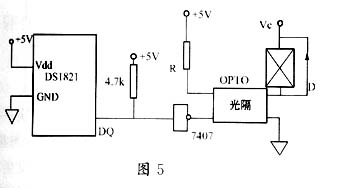